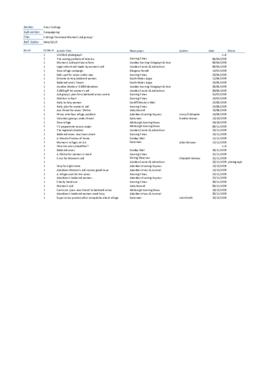 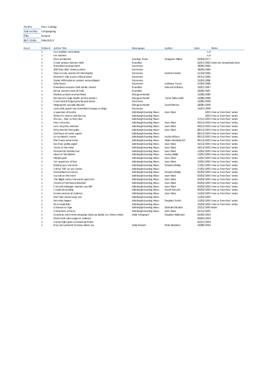 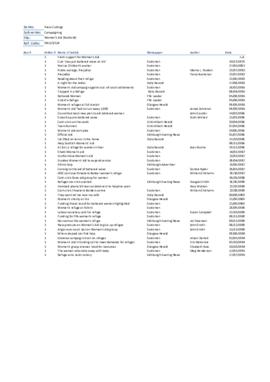 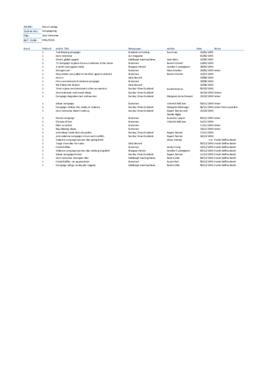 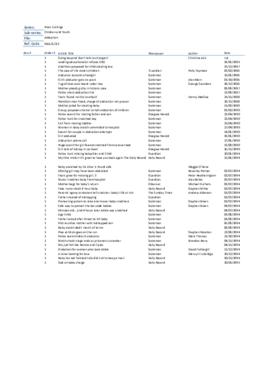 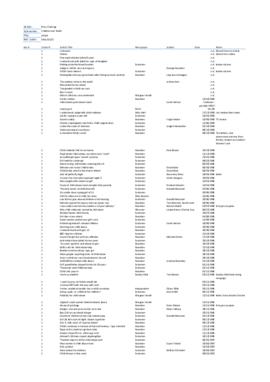 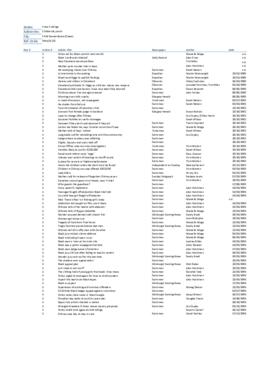 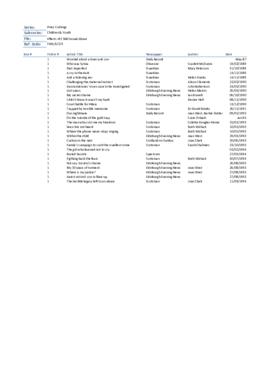 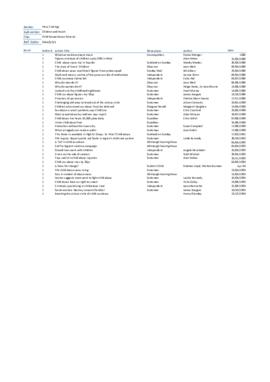 Founded in 1976, Scottish Women's Aid was established to provide a national voice for regional Women's Aid groups around Scotland. The first women's aid groups were established in 1973, beginning in Glasgow and Edinburgh, as grassroots feminist organizations providing support and temporary housing for women and children experiencing domestic violence. Since the 1970s, many more women's aid groups have been founded and continue to operate throughout Scotland.

No further accruals are expected.

The press cuttings have been arranged both thematically and chronologically, based on how they were arranged by Scottish Women's Aid workers. The archivists have maintained the categories used by SWA and added additional sub-series and file levels in order to make the series more accessible for researchers. Within each file, items have been arranged chronologically. Item level lists are available from Archives staff.

Within each file description entry in the catalogue, there is an accompanying PDF that lists the articles contained within. This is downloadable by clicking on the image at the top and is searchable.

This series has been described to file level with an item list of each news cutting contained within each file level description.

There are additional press cuttings focusing on Women's Aid and violence against women, contained within SWA/8/2, donated by Rebecca and Russell Dobash.