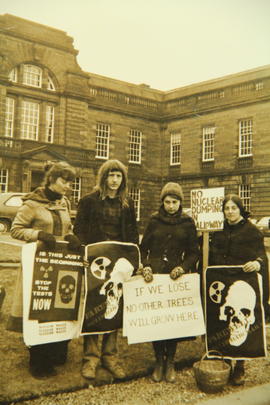 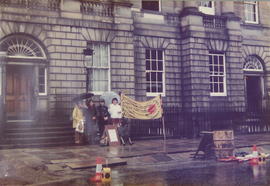 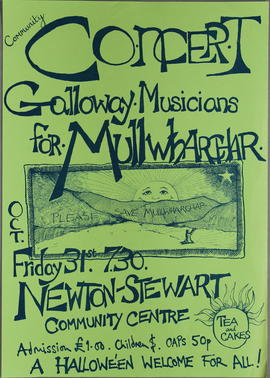 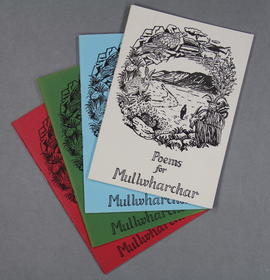 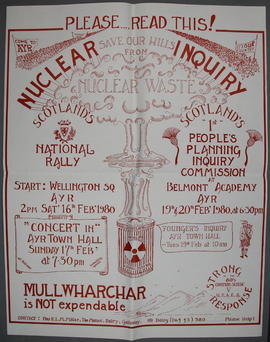 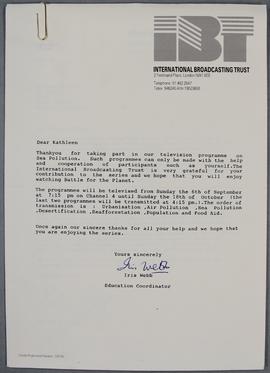 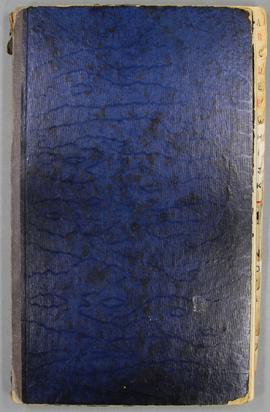 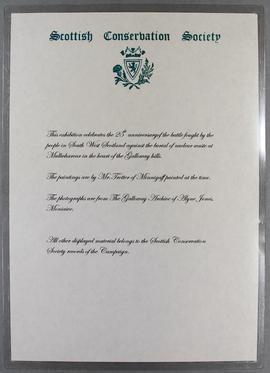 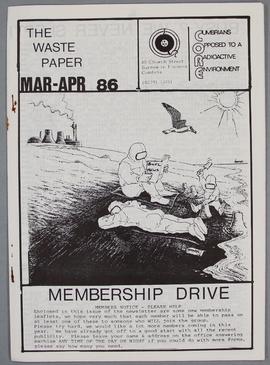 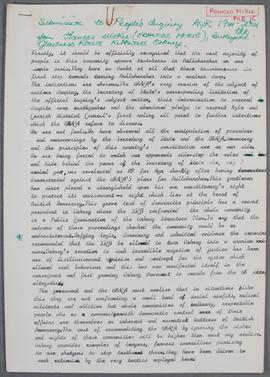 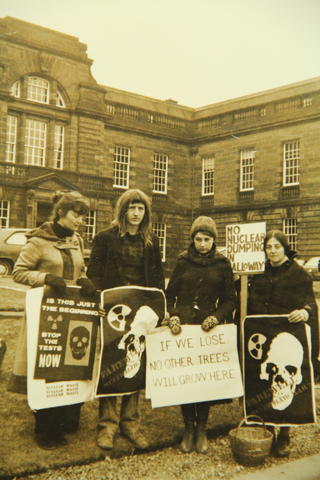 Kathleen Laura MacLean George was born on the 10th October 1936 in Maybole, Ayrshire. Kathleen attended the University of Glasgow where she met John Miller, whom she married in 1961. They had three daughters; Jo (1962), Manda (1963) and Bridget (1965). After moving to St John's Town of Dalry, Dumfries and Galloway, in 1972, Kathleen became involved in politics, joining the Scottish National Party (SNP), canvassing at elections, and standing as a candidate for the local council. Much of her activism became focused on challenging the nuclear industry's plans to investigate the Galloway Hills as a site for the disposal of radioactive waste. With local campaigners, she educated herself and others, fundraised, lobbied, staged events and built a movement which eventually led to a public inquiry into the planning application to test bore at Mullwharchar. Kathleen also had links with the wider anti-nuclear movement in the rest of the UK, and continued to follow the development of nuclear related stories in the media until her death in January 2013, in Rhonehouse, Dumfries and Galloway.

Collection arranged in six series by subject, sub-series created to reflect activity and files arranged chronologically. Original order has been followed where possible.