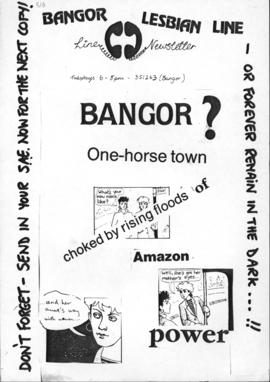 The collection is mainly comprised of ephemera relating to Women Live- such as posters, leaflets, programmes, badges, newspaper cuttings regarding each of the festivals and other events. There is also various correspondence relating to sponsorship and membership; several drafts and copies of the constitution; minutes of meetings; agendas; newsletters; photographs of events and performers as well as biographies of certain performers and information from similar groups or movements.