This collection is made up of photo albums, framed photographs, and loose photographs. They include family photos going back into the 1800s, as well as Dorothy Dick's own photos.

This is a series of photo albums put together by Dorothy Dick. Some of the albums appear to be home made, and others are store bought. The photos range in date from the late 1800s to the mid-1900s. Most have information on dates, locations, and names written in beneath the pictures.

This is a collection of Dorothy Dick's miscellaneous belongings. This includes a puzzle, recipes, letters, society certificates, a scrapbook, an address book, menus, a bridge book, a badge holder, woodworking magazines, invitations, and guest books. 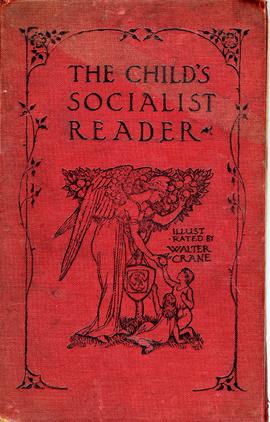 These are certificates from the Scottish Tail Waggers' Club from the 1930s.