Part of Records of Harpies and Quines

This handbook was published by the Home Office Air Raid Precautions Department. The book is primarily for members of air raid precautions service, in an attempt to protect citizens from air attacks. Published in 1937. 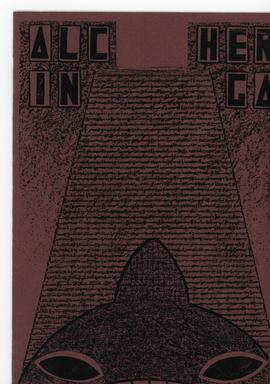 This book was intended to help students pass their examinations. It consists of sample questions and answers to study. Published in 1941 by the St. Andrew's Ambulance Association.