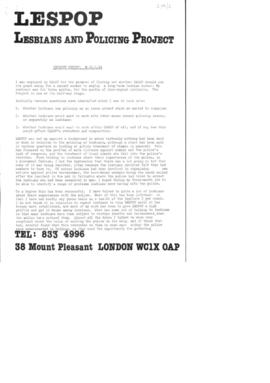 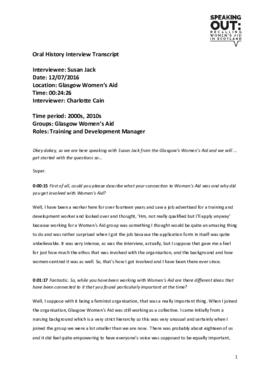 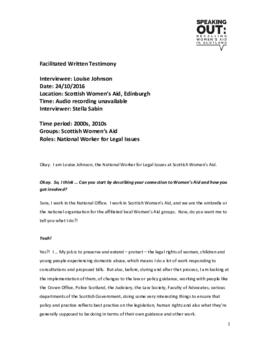 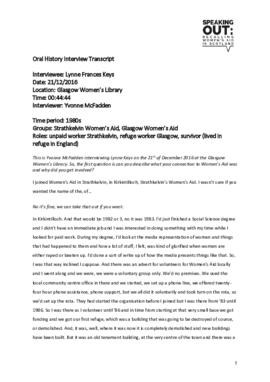 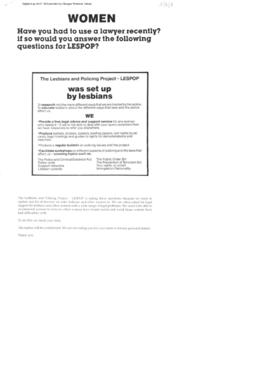 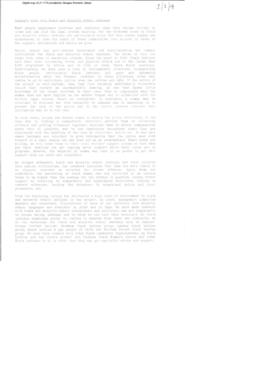 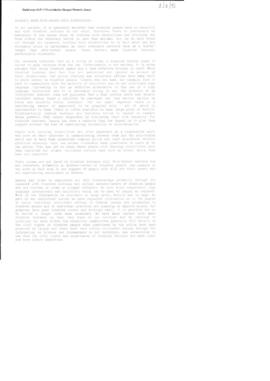 Lespop's work with people with disabilities 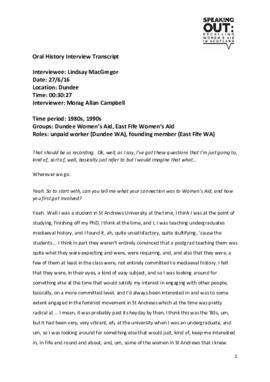 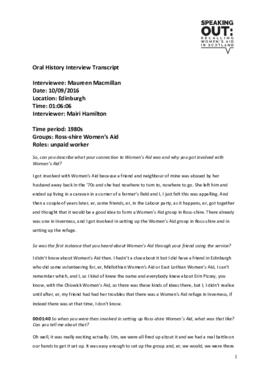 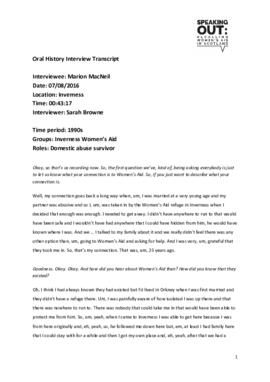