A Letter from the Funky Black Women's Journal

This letter from a representative of the Funky Black Women's Journal is calling for new short fiction contributions to the journal.

A Letter from the Lesbian Archive

A letter sent on behalf of the Lesbian Summer School Collective. It thanks Barbara for the work she did for the Lesbian School which helped to make it so successful. 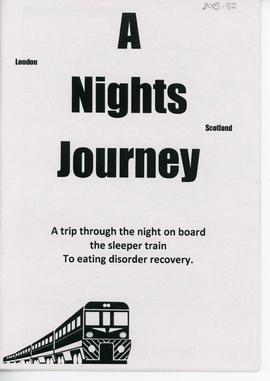 A Short History of the Silk Industry

An article on the history of the silk industry in Sudbury and District.

Part of Women In Profile

In 1988 the Government launched an initiative called "New Life for Urban Scotland", which set up special Partnership Groups in 4 areas of Scotland, Castlemilk being one of them. This record provides a Community Response to the proposed Partnership as well as a Draft strategy for what the community felt "was needed to bring new life to Castlemilk".