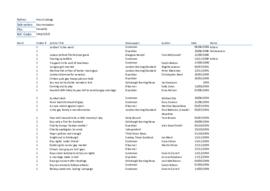 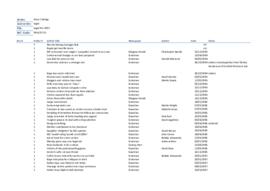 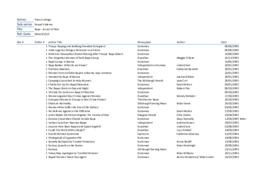 Rape (An Act of War) 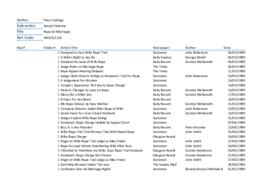 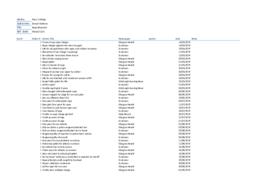 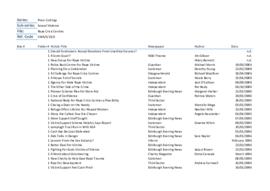 File consists of correspondence between Rebecca and Russell Dobash and Women's Aid workers.

File contains press cuttings used by Rebecca Dobash and Russell Dobash during their research for 'Violence Against Wives' (1979).