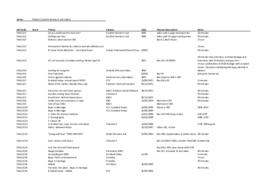 This series contains the film created for Scottish Women's Aid's 30th anniversary, as well as 25 VHS tapes created and/or collected by Scottish Women's Aid. There are two tapes of Scottish Women's Aid training sessions while the rest of the tapes contain news items or documentaries relating to domestic abuse and violence against women that were recorded from television and used by staff members and volunteers. 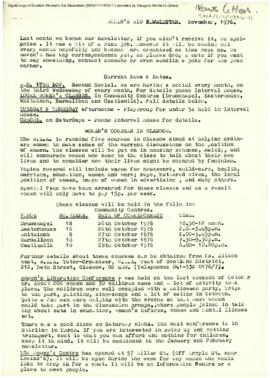